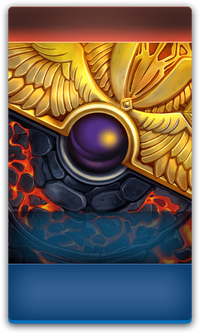 Era Saga are special kinds of dungeons that allow players to fight battles and watch cutscenes to follow along the story of the Corrupted Era, Metropolitan Era and Doomsday Era. The monster that is featured in the saga must be owned before a player can enter the saga, with the other two team slots requiring monster for a book related to that monster. Unlike standard dungeons, sagas do not require stamina.

They provide rewards such as strong Doomed Talents, Street Talents, Obscure Talents, ambrosia, nebula, lutum, relics, gems, and other great rewards. Gem, ambrosia, nebula and lutum rewards for beating nodes are only available for 28 days after the saga releases. 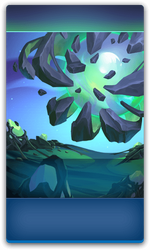 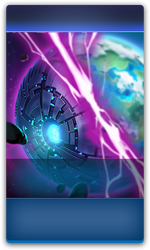 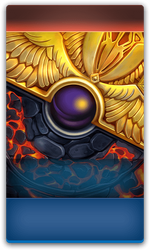