Pandalfio used to do the plumbing around the floating islands, but after years of seeing other monsters returning from war as heroes, he has decided that he wants go to battle too and become the most respected panda in the game!

At the monster's highest level at each rank:

At the monster's highest level at each rank: 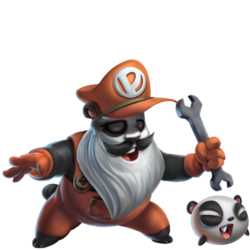 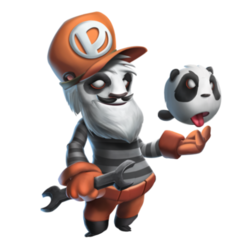 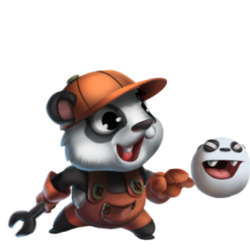 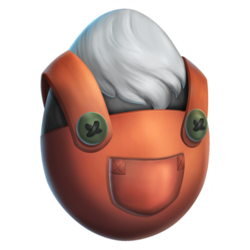 Retrieved from "https://monsterlegends.fandom.com/wiki/Pandalfio?oldid=72157"
Community content is available under CC-BY-SA unless otherwise noted.