Firesaur is a dragon-like monster, resembling a red tyrannosaurus with an orange underbelly, and from it's second stage onwards, sports dark stripes on it's arms, legs and tail. Firesaur has horns which grow from the back of it's head, and in the final stage, small spikes on the back of the jaw. From the second stage onwards, Firesaur has small, flaming wings, and a fire buring at the tip of it's tail. 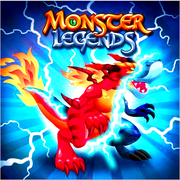 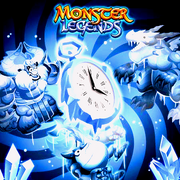 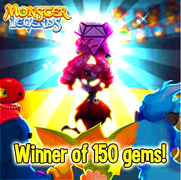 Add a photo to this gallery
Retrieved from "https://monsterlegends.fandom.com/wiki/User_talk:Firesaur?oldid=25530"
Community content is available under CC-BY-SA unless otherwise noted.